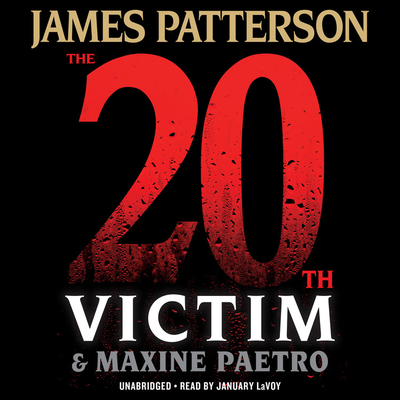 The shooters' aim is as fearsomely precise as their target selection. When Lindsay realizes that the fallen men and women excel in a lucrative, criminal activity, she leads the charge in the manhunt for the killers. As the casualty list expands, fear and fascination with this suspicious shooting gallery galvanizes the country.

The victims were no angels, but are the shooters villains . . . or heroes?