Eichmann in Jerusalem: A Report on the Banality of Evil (MP3 CD) 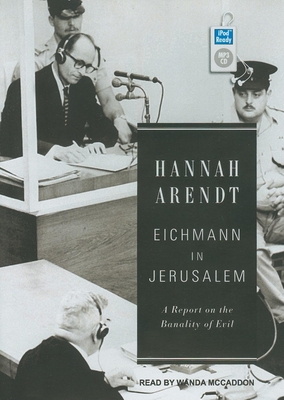 By Hannah Arendt, Wanda McCaddon (Narrated by)
This book is rarely available; email elisa at anotherreadthrough.com if you'd like her to try to find it elsewhere for you.
Out of Print