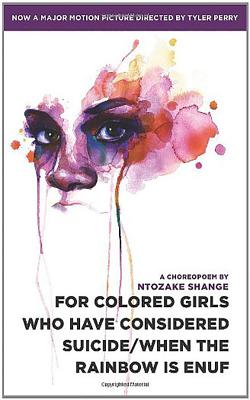 By Ntozake Shange, Thandie Newton (Read by)
$43.97
This is a special order and can be hard to get.