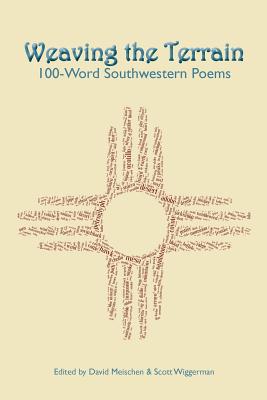 Weaving the Terrain: 100-Word Southwestern Poems is the third collection in a unique series from Dos Gatos Press, "Poetry of the American Southwest"--following up on Lifting the Sky: Southwestern Haiku and Haiga (2013) and Bearing the Mask: Southwestern Persona Poems (2016). Each poem is exactly one hundred words, no more, no less. Within this restriction, however, you'll find poems as varied as the landscape, the history, the people they evoke. Weaving the Terrain includes stunning prose poems and haibun, as well as poems in every shape made possible by a poet's imagination and the hundred words chosen. Each poem is a concentrated gem on a topic related to the broad area known as the Southwest.

Read these poems on the go or settle in and savor them chapter by chapter.